For first timers only.

Fitness is a way of life, whether you are looking to transform your body composition, strength & conditioning or improve athletic performance.

Fitness Lifestyle Performance's approach is to build a solid foundation for you. Consistent progression with longevity in mind. 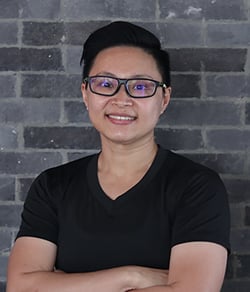 Janet was formerly in the military, having held the appointment of a section commander and platoon sergeant in the Military Police Command (2007-2010). She has keen interest in fitness and martial arts. She first started out doing taekwondo in school and successfully attained her black belt. An avid martial artist, Janet trained in a number of Martial Arts such as SanShou - Chinese Kickboxing, Muay Thai, Western Boxing, Brazilian Jiu-Jitsu.

After completing her military service, Janet served as an external trainer at a number of schools and companies such as Singapore Polytechnic, Admiralty Primary School, Raffles Institution, CapitaLand, Shell Singapore, STMicroelectronics Singapore, SAF Home of Gunners Artillery and Singapore Civil Defence Force. In addition, she has previously worked in premier fitness gyms as a personal trainer. Now a competitive strength athlete, Janet consistently invests in her education and skill sets to help her client’s progression to achieve their goals both in fitness and athletic performance. 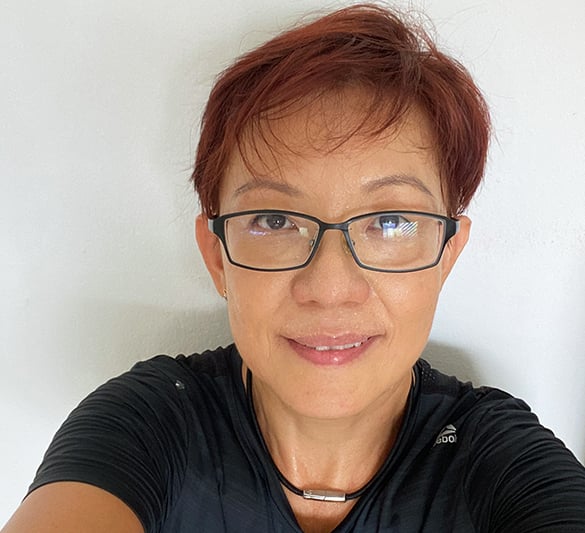 "I started training with Janet because I wanted to maintain my strength and also fine tune my technique. My experience with her has been excellent overall as I've not only seen improvement in both my technique and strength, but also feel more confident.

I'd recommend Janet to people who are interested in building up their strength as she's detailed in her explanations of the benefits of every exercises and of also in guiding you through movements throughout the training.?

4 Reasons Why You're Not Losing Fat 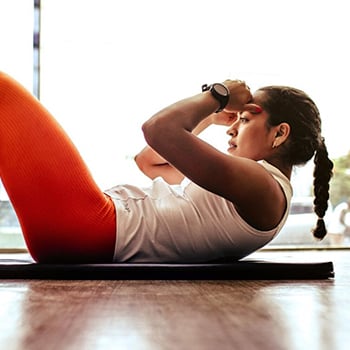